Crashing your car on the street is never a good thing.  But when your car is in the “beloved” category, it is even worse.  Don’t ask me how I know. 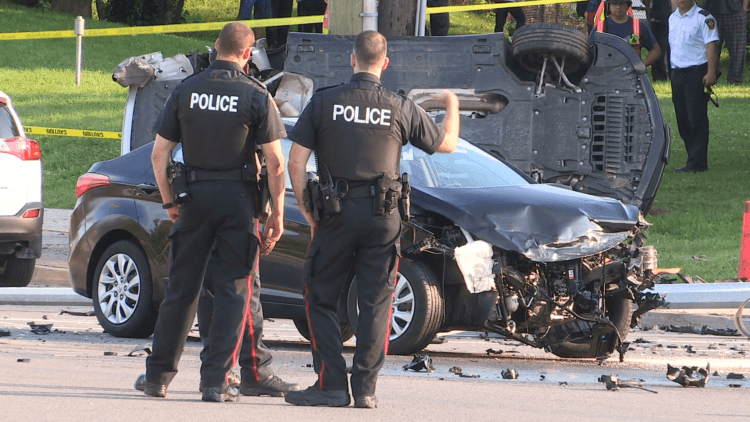 As a lifelong police officer and trainer, I have had the unfortunate experience to handle a lot of car crashes, from parking lot dings to multiple fatalities.  And by the way, we used to call them “accidents,” but the State of Florida changed it to “crash” (as in “Crash Report”) over a decade ago.  The thinking there was that an “accident” is something that could not be avoided, and almost all on-street crashes are avoidable.

That said, I have five tips to help you stay out of the wrecker yard and off the insurance company radar: 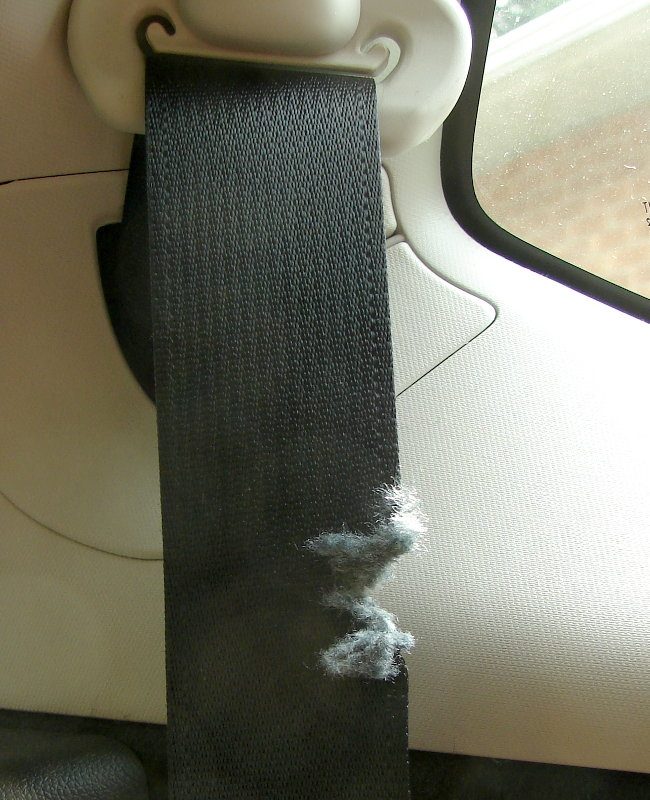 Many older cars do not have air bags.  Hopefully it goes without saying that you should always have your seat belt on when the car is in motion.  In these older cars, the only things keeping you from face-planting the steering wheel are your seat belts, take a good look at them.  If they are worn, frayed, or won’t retract properly, replace them with NEW belts – even in cars with air bags!  We have used SEAT BELT PLANET in the past with great results. Cost is less than $300.  NEVER take belts out of a junkyard – belts stretch when in a crash, and that stretch weakens them.  If you replace, replace with new.  If you are involved in a crash, insist that the insurance company include replacement of the seat belts that were in use at the time of the crash as part of the overall repair.

There are more than five tips for staying safe on the roads.  Comment with your suggestions!