I have spent some time on race tracks, in race cars, driving on road courses in wheel-to-wheel racing.  Yea, it’s pretty exciting, lots of fun, and especially rewarding since I build and maintain my own race cars.  And it has filled out a lifelong dream to race at the Daytona International Speedway.

One “trick” that we use on the track to make a pass is to distract the other driver.  Follow really close as you approach a turn and watch the other driver’s helmet.  When you see the helmet bobbing left and right, the other driver is looking in the mirror at you instead of concentrating on where he is going – you have induced “distracted driving,” and on one of those turns, he or she will make a mistake and allow you an opening to pass.

On the way to work this morning on our local interstate highway, there was a young lady in a rather large SUV behind me.  She would back off to five or so car lengths, then on next look, she would be right on my tail.  That got my attention, and since I was driving my ’87 Porsche, I was extra interested in NOT getting into a crash. 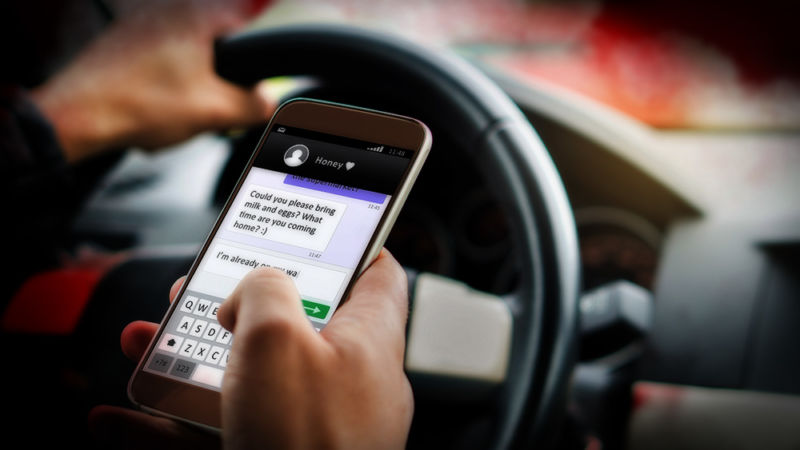 Watching in my mirror, it quickly became evident that her erratic following distance was caused by distracted driving – she was looking down, apparently at a phone, as she was driving some 70+ mph on a crowded interstate.

With this valuable information, I slowly created more following distance for myself since changing lanes was not possible due to the traffic – in case I had to slow down quickly, I had more room to allow for her inattentiveness.  After about four miles, she put the phone down, changed lanes and passed me at well over 80 mph – and gone. 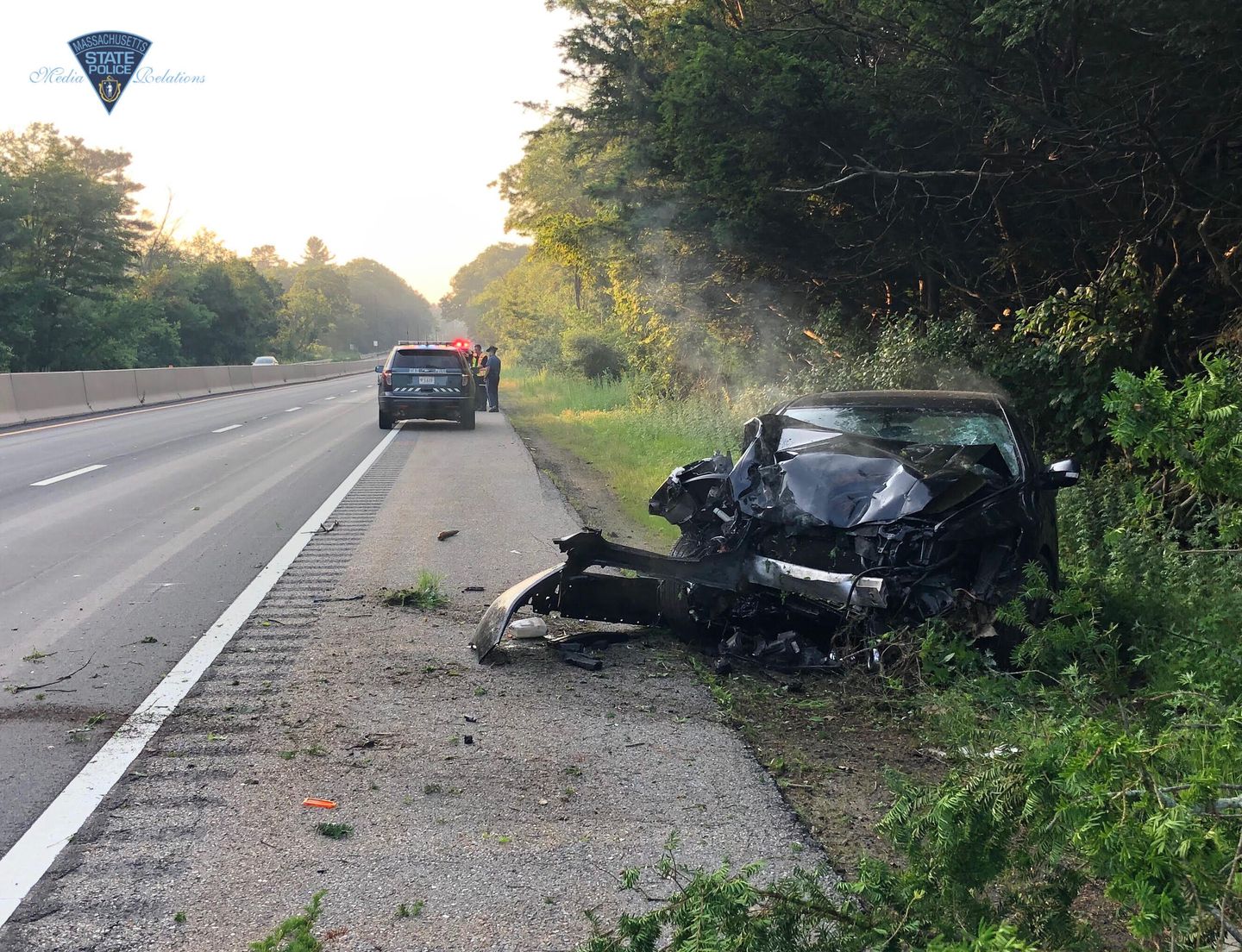 Distracted driving is responsible for nine traffic deaths and over a thousand injuries every day in the U.S.  While there are programs, advertisements, laws and rules that try to lower that number, the best way to keep YOU from becoming a statistic is your own active strategy.

There is a thing called 360 degree awareness where you, as the driver, are aware of everything around you in a circle.  (This also implies that YOU are not a “distracted driver.”)  If you employ this strategy, you will begin to notice those around you who are distracted and driving, and you can then plot your own way to keep out of the crash that will inevitably happen.

Yes, it’s that simple.  360-degree awareness that then employs active strategies to keep you out of their path of death and destruction.

As an extension of that thought – decide that almost everyone on the road is distracted.  I adopted that concept a few years ago and immediately gave up a life of motorcycling on the road – too many people distracted in transit.