Does Driving Faster Get You There Quicker?

This story was originally published on our sister site, 924S944.com, an enthusiast site dedicated to Porsche 924S and 944 cars.  It is also applicable here.  Enjoy!  Kevin

I was driving my 87 Porsche 924S on infamous Interstate 4 in the Orlando area today.  If you don’t know, I-4 has over twenty miles through Orlando under a complete six-year construction project to reroute, widen, change exits – they call it the I-4 Ultimate.  I was driving around the posted limits (or a little above) and was being passed regularly by drivers going 15-30 mph faster, weaving in and out of trucks and cars across three lanes. 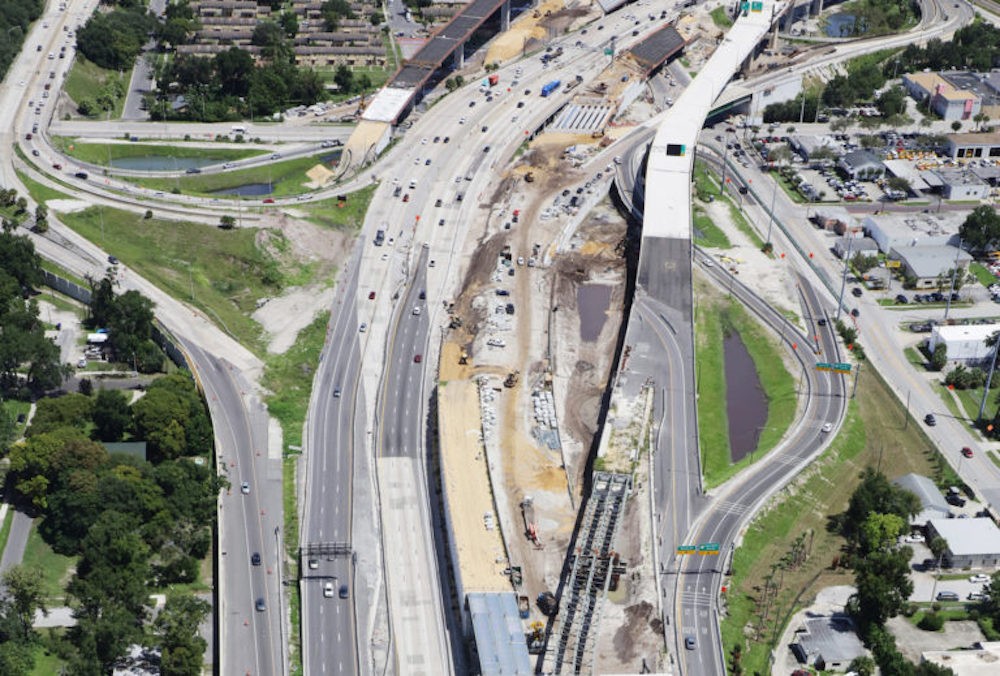 I-4 Ultimate is an important project for Central Florida. The 21-mile makeover — from west of Kirkman Road in Orange County to east of State Road 434 in Seminole County — is transforming the region to better connect our communities, boost our economy and improve everyone’s quality of life.  (http://I4Ultimate.com)

This road is the primary highway through Orlando from Daytona Beach to Tampa/St. Petersburg, slicing the state in half.  Construction winds its way around and through and over and under new and old sections of road.  The pavement is harsh, lane markings sometimes confusing, and exit ramps are constantly changing.  Traffic is a nightmare. 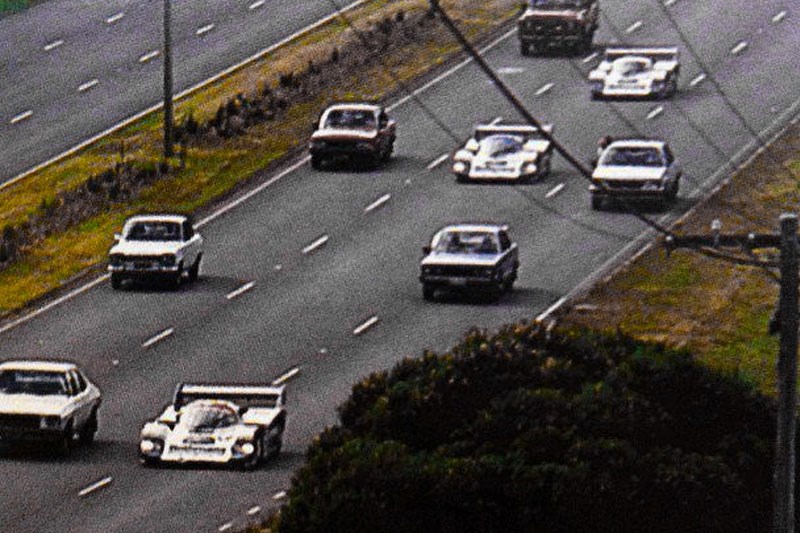 The speed limit on this road varies between 50 mph and 65 mph.  Typical traffic moves at 70-75, and there are some who go faster.  Trucks normally stay near or below the 65 limit as a matter of survival.  There are some, though, who brave the elements and go a lot faster, weaving their way through traffic and sometimes scaring the hell out of everyone else.  There have been five construction workers killed in this project, and I-4 has been named “The Most Dangerous Highway in the Country” due to its crash statistics – many in the construction zone.

We drive sports cars, and they like to be driven quickly.  They brake well, handle well, and threading your way through traffic is a lot easier in a 944 than, say, a ’64 VW bug.  But it begs the question – how much real time do we “gain” or “save” by going faster than everyone else?  Well, we did the math here at 924S944.com, and the answers are quite surprising.  In a word – NONE.

We did a spreadsheet for a course that I taught to emergency responders to illustrate how much time is gained by driving really fast to get to an emergency.  That same spreadsheet applies here, too.  So here are some examples.

The message here is not that you should not speed…far from it.  The message is that crashes happen when there is a speed differential of more than a few miles per hour.  We won’t go into the physics and such of this whole thing, but know that as long as you are generally going the same speed as your partners on the road and stay out of their blind spots, you will most probably survive without bending your car or getting hurt.

Of course, crashes do happen, mostly because people do dumb things behind the wheel.  Distracted driving is a real danger these days, and while laws are being passed to try to curtail it, drivers are doing other things when they should actually be driving.

We have attached a link to the spreadsheet here if you want to play with it. 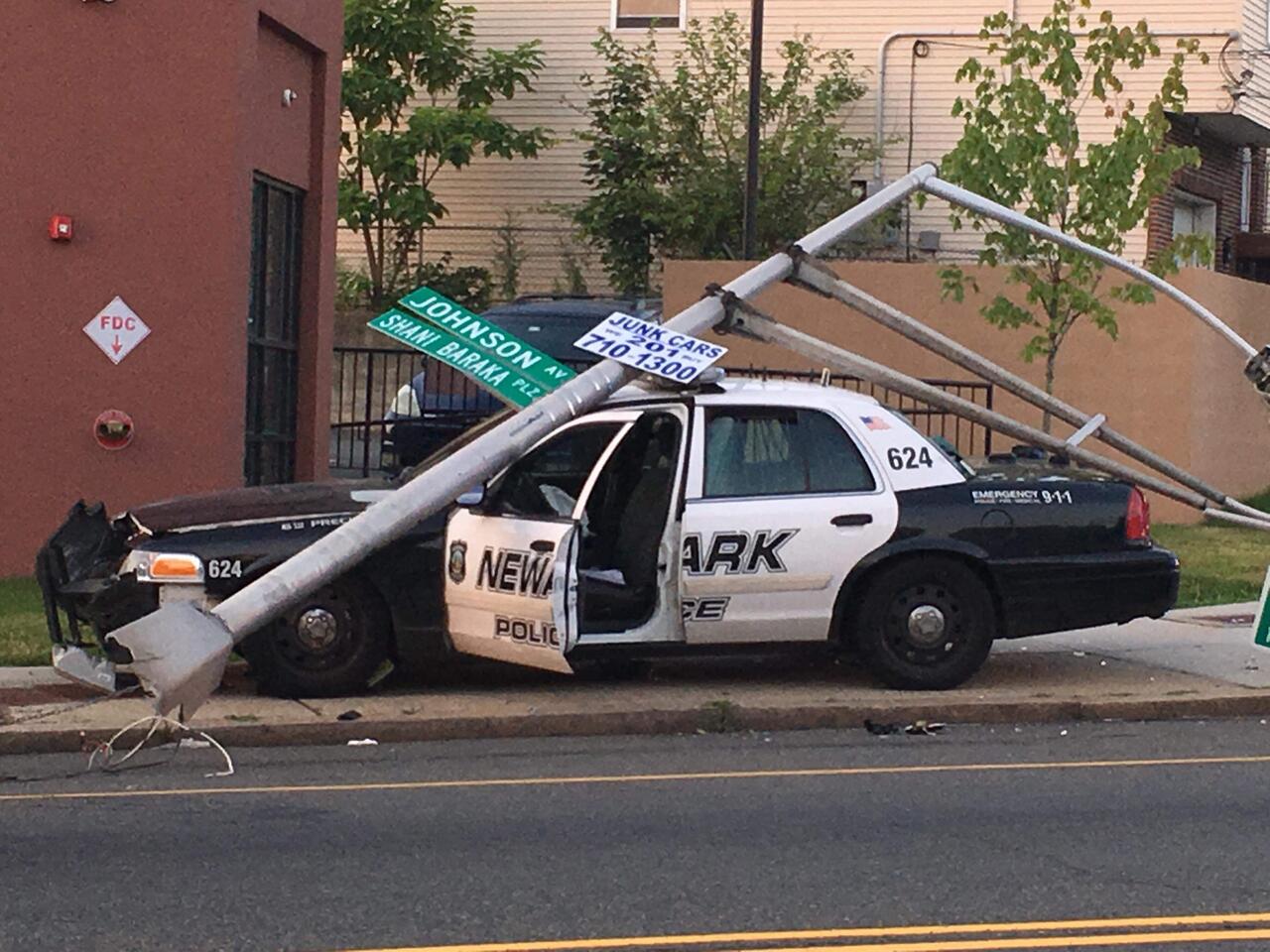 Each year there are over fifty traffic fatalities that kill emergency responders on the streets – mostly police officers.  Many of these crashes are caused by excessive speed.  This spreadsheet was developed so that we could help recruit officers understand that going really fast through traffic to get to a call was not only dangerous, but most of the time unnecessary.

Something to think about next time you’re running late. 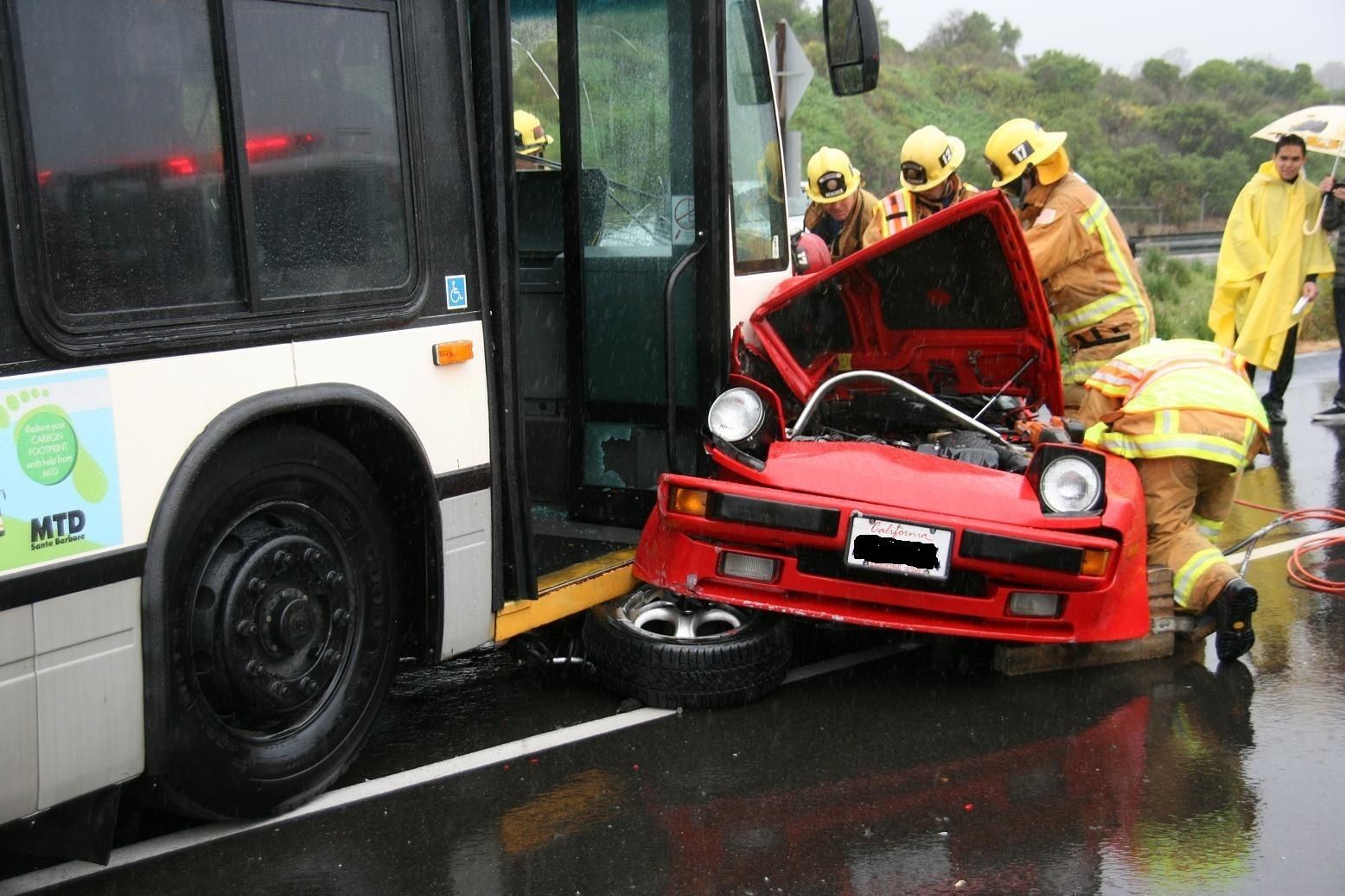 Welcome to InspiringLifeOver50.com! We enjoy life with those over 50 who continue to change the world! We are Inspired – not Retired!

You can reach us by email at KRDuffy@me.com.  We are located in Central Florida, DeLand to be exact, halfway between Orlando and Daytona Beach.