You are planning a trip out-of-state for a reunion, visit the family, or just to visit a “bucket list” destination.  One of the biggest decisions that you need to make is – should I get airline tickets or pack up the car?

decades ago.  Smaller seats crowded together, security lines, waiting for everything, extra fees for things that used to be included in the ticket price – not to mention having to be on the airline’s schedule rather than your own – these things all add together to have us asking ourselves if we really want to fly to and from your destination.  Sometimes distance or your travel goal will dictate your mode of transport.  Travel outside the continent almost always means getting on an airplane.

But if your plans keep you in the continental U.S. or Canada, making your visit into a road trip can have its advantages.  I can explain this best with a personal example that involved visiting my sister in Minneapolis from Florida.  Let me set the stage.

A few years ago I decided to take up an invitation to go to Minnesota at the end of the summer and take in the Minnesota State Fair – “The Great Minnesota Get-Together.”  This epic event is so important in Minnesota that it drew 1.8 million visitors over ten days in 2014.  Schools in Minnesota don’t reopen for the school year until the day after Labor Day – the day after the Fair closes.  Rather than fly from Orlando to Minneapolis, I decided to make it into a road trip, using my VW Eos convertible, with stops along the way to visit car museums and other points of interest.

I took three days to make the fifteen hundred mile trip to Minneapolis.  However, I stopped in Hannibal, Missouri for a half day to visit the home city of Samuel Clemens and

learn more about Mark Twain.  Along the way I went through Metropolis, Illinois, the hometown of Superman.  I crossed the Mississippi in St. Louis in the shadow of the famous Arch, and a stop at the Kemp Museum, a private car museum in Chesterfield, Missouri.  In Iowa I saw farmland and pastures with giant windmills generating power.  Sunny skies and August temperatures made for top-down motoring.

Once in Minneapolis, I spent a week with my family, traveling around, visiting the Fair, and having a wonderful time.  Then it was time to hit the road again.  Driving through Wisconsin is always a treat with its green rolling hills and hospitality.  Traffic around Chicago was a challenge, but my goal was South Bend, Indiana, for the Studebaker Museum.  A wonderful surprise was in store for me there as the museum documents the Studebaker company from the mid-1800’s and its start as a manufacturer of Conestoga wagons.  Studebaker also made many of the horse-drawn carriages owned and used by presidents; the museum includes the carriage that belonged to Abraham Lincoln – and took him to Ford’s Theater on that fatal evening.  It’s not in the Smithsonian – it’s in South Bend.

From there I visited Hostetler’s Hudson Auto Museum in Shipshewana, Indiana.  This 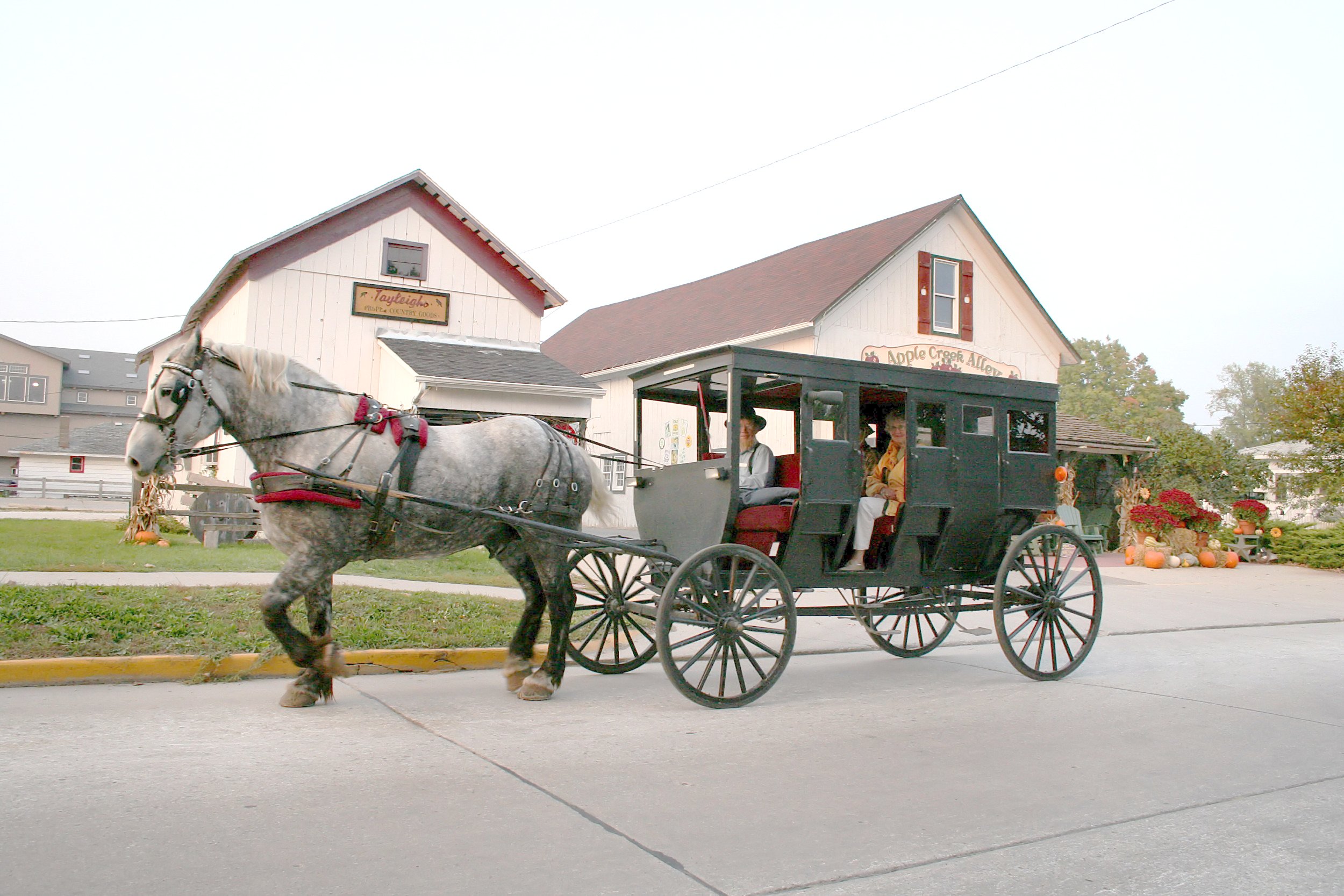 private museum contains over a hundred Hudson automobiles from 1909 to 1956, including a Pebble Beach Concours winner.  Shepshewana is a small Amish town and local tourist attraction – quite a delightful stop in rural Indiana.  The trip to and from the town consisted of some wonderful two-lane roads through the heartland of Indiana, all with the top down!

The next stop was in Auburn, Indiana, and the Auburn/Cord/Duesenburg Museum.  Housed

in the 1930’s Art Deco headquarters of Auburn Motorcars, the museum has over a hundred cars from the luxury classic era of the late twenties and thirties.  Effected by the Great Depression, the history of these three brands are closely tied to one another and with the history of the State of Indiana.  Did you know that the Cord was a front-wheel-drive car?

Being so close, the next stop was the Indianapolis Motor Speedway and its motorsports museum in the infield.  I toured the museum and took the track tour, taking the opportunity to “kiss the bricks” at the starting line. (You gearheads will understand that.)

Driving to Cincinnati, I met up with my wife Barbara there to finish the trip home.  She 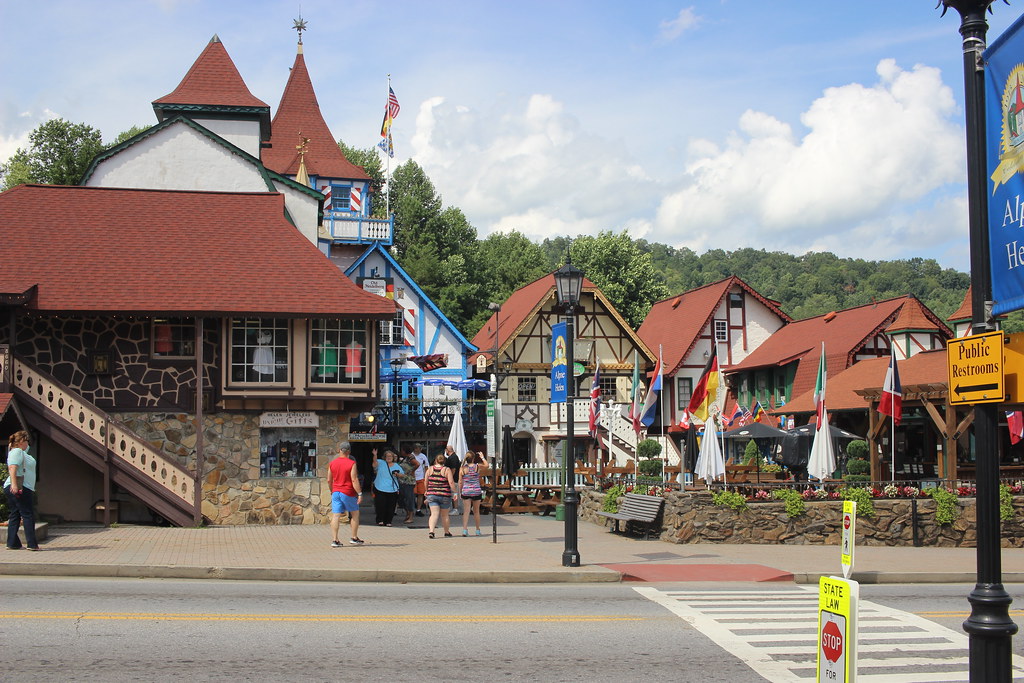 flew up to visit relative there, and I picked her up and headed back to Florida.  Rather than take the Interstates, we drive the “B” roads through the mountains, stopping in Helen, Georgia – an Alpine Village in northern Georgia.  From there we went to a favorite town, Savannah for a time, then home.

In all, the drive was two and a half weeks that covered over 3,500 miles.  In the car, the trip was much more than a visit to Minneapolis and family.

Sometimes you have to fly, but some don’t want to fly or simply won’t fly.  If you decide to drive but for some reason don’t want to use your own car, renting a car for this kind of trip can be quite economical if you shop well.  (See our blog on travel websites for car rental information.)  Often the rental and gas will be about the same cost as two airline tickets with fees and fees and fees. 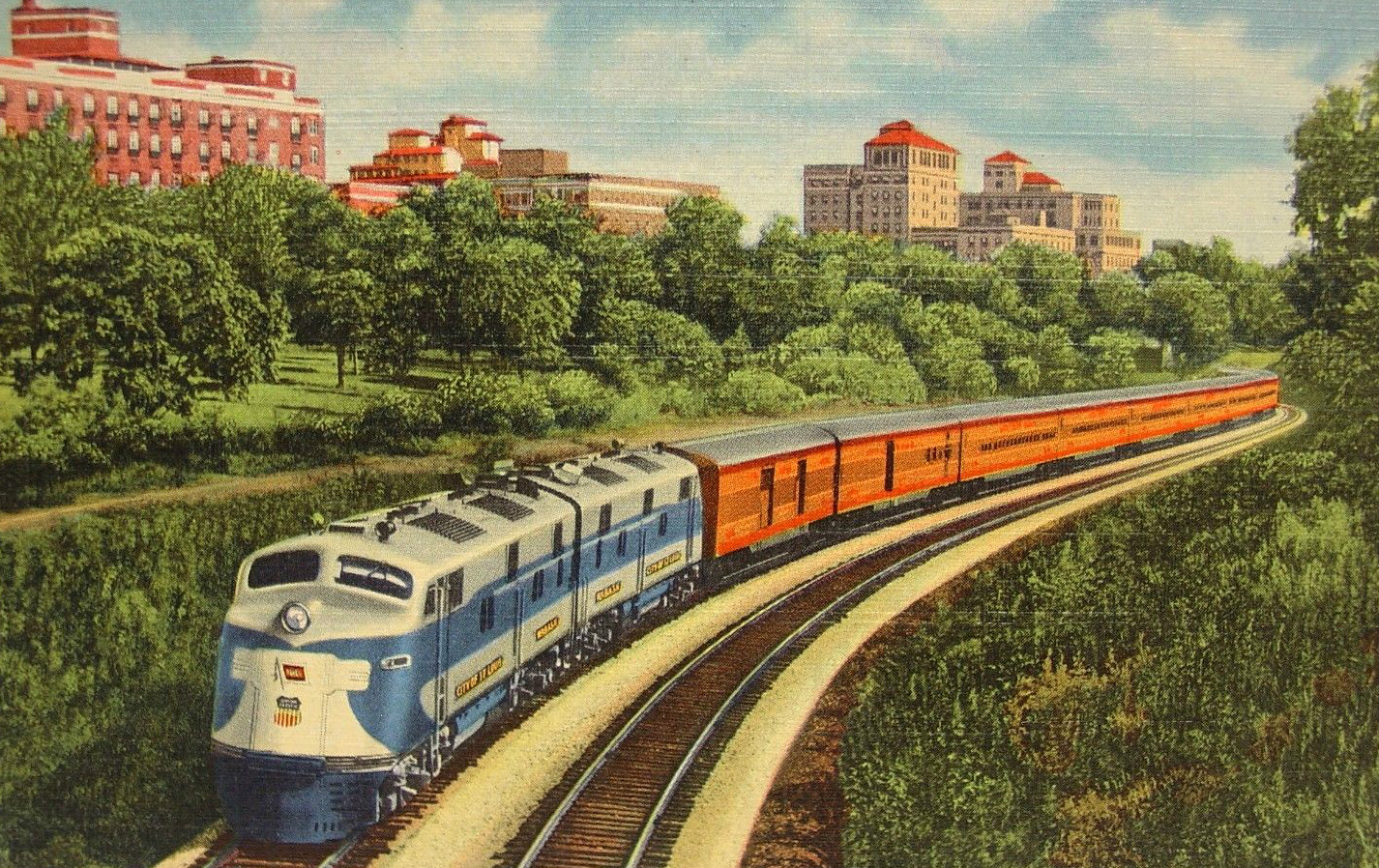 Taking the train may also be an alternative if you don’t want to drive.  Check out America by Rail for more information on rail travel in the U.S.  Remember, though, that if you travel by rail, a rental car will probably be in your future at your destination.

So what about Europe?  You can’t drive there, and they haven’t quite finished the train bridge across the Atlantic.  But, you don’t have to fly.  Most of the top cruise ship lines reposition their ships between Europe and America by season, spending the summers in Europe and the rest of the year plying American ports.  You can get on a ship that is repositioning and in three or four days be in Europe.  Of course, you need to be on their schedule as no cruise line offers regular trans-Atlantic trips.  But, if you plan well, you can make your European adventure by ship in one direction – and by air in the other.  Check out this blog by the Cruise Critic for more information on repositioning cruises.

So you don’t necessarily have to load your and your family on an aluminum tube to visit the places that you want to go.

I am attending a school reunion that is a thousand miles away in October…Road Trip!