Did you know? More phone calls are made on Mother’s Day than any other day of the year. Calls to Mom can increase phone traffic by as much as 37 percent!

A day to honor Mothers is largely accredited to Anna Jarvis in 1908 and a somewhat strange tale.

Anna Jarvis conceived of Mother’s Day as a way of honoring the sacrifices mothers made for their children. In May 1908, she organized the first Mother’s Day celebration at a Methodist church in West Virginia. Jarvis (who remained unmarried and childless) resolved to see the holiday added to the national calendar. She argued that American holidays were biased toward male achievements, and started a massive letter writing campaign to newspapers and prominent politicians and urged the adoption of a special day honoring motherhood. 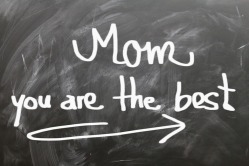 By 1912 many states had adopted Mother’s Day as an annual holiday. Her persistence paid off in 1914 as President Woodrow Wilson signed a measure officially establishing the second Sunday in May as Mother’s Day.

However, the story does not end there. Jarvis initially worked with the floral industry to  promote Mother’s Day. Apparently that worked quite well. By 1920 she has become disgusted with how the holiday had become so commercialized. Eventually, she outwardly urged people to stop buying Mother’s Day flowers, cards and candies! 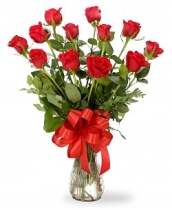 Jarvis then resorted to an open campaign against Mother’s Day profiteers. She spoke out against confectioners, florists and even charities. She also launched many lawsuits against groups for using the name “Mother’s Day” to the point she spent most of her personal wealth in legal fees. In a complete turn of events, she also lobbied the government to have the holiday removed from the American calendar. At the time of her death in 1948, Jarvis disowned the holiday altogether.

But in her efforts, Jarvis did demonstrate how love for Mothers does indeed transcend, endure, and rise above all. Today, Mother’s Day continues to be celebrated by presenting mothers with gifts and flowers, and it has become one of the biggest holidays for consumer spending. Families also celebrate by giving Mothers a day off from activities like cooking or other household chores. What would we do without them? 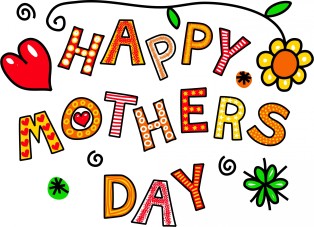